A bright idea for bird lovers is birding in Greece. Apart from ancient ruins, history and culture, this amazing country has a diversity of things to offer to bird enthusiasts due to its different landscapes and surprising micro-climates.

The magpie is one of the Northern European birds that has loved central Greece for its mild climate and keeps on multiplying more and more even in Athens.

Last but not least green parrots are now living in Athens, actually everywhere. After escaping from the National Garden of Athens, cages coming from the East of being set free they managed to survive. You can see them in many places, especially near parks of places where there’s green. 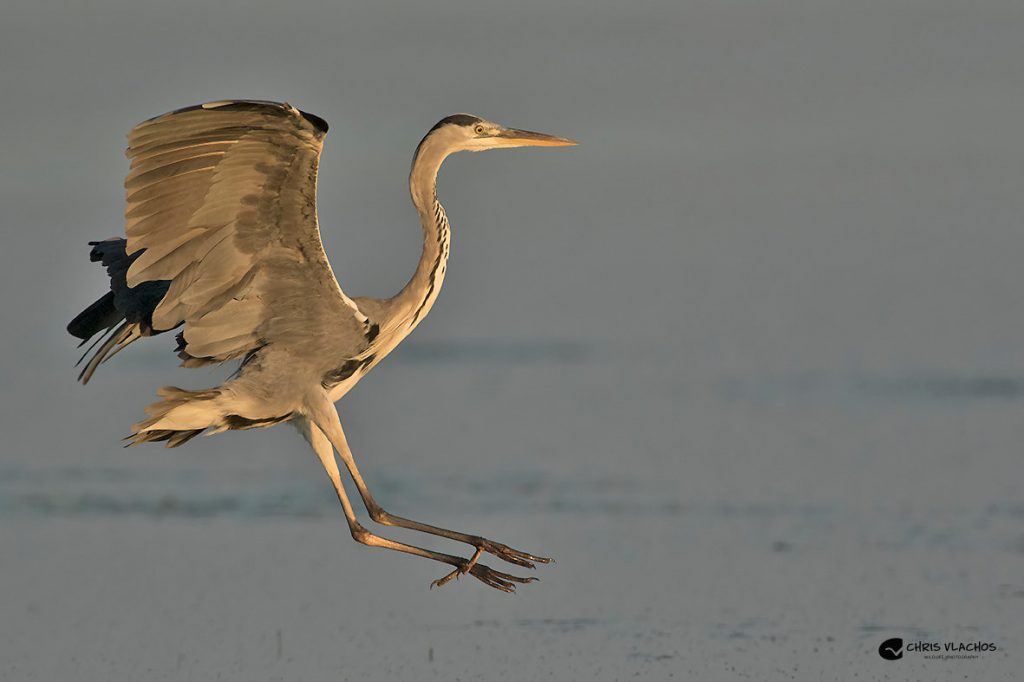 You can find them not only in the centre of the capital but also in suburbs by the sea as they love flying.
Bird watching is very interesting in Northern Greece where big birds like storks make their nests on the top of the electricity pols and can be easily seen in villages and cities even from the windows of houses and hotels.

Bird watchers can use bird watching apps during their birding trips in Greece. Thanks to technology bird spotting in bird watching areas has been a lot easier and accurate.

For their Bird Watching Trip Of Greece, birders have to bring their latest birding equipment: the right clothes and shoes, binoculars, cameras that can focus from a distance, a hat, a note book, a pen and of course a smart phone.

Our flying friends according to accurate theories are the descendants of dinosaurs. The ornithosaurus , ornitha means bird in ancient Greek, was the first dinosaur covered by feathers.

Birds had been living on Earth for many years before the evolution of lots of other species. During the pre-historic years birds were painted on walls of caves and the ancient Greeks used to paint different forms of birds on vases and other items made of clay. They were also trying to foretell the future by watching the flying of birds. 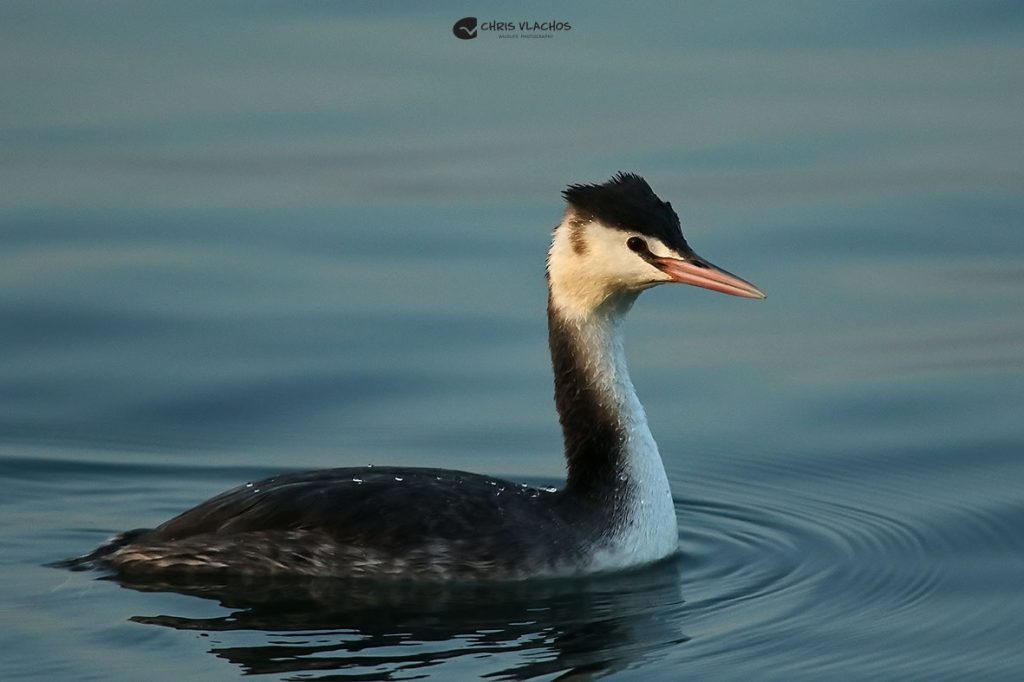 Birding is the observation of birds in their natural habitats as a hobby.

Binoculars, a camera with good lenses able to focus, a hat, sun glasses, sun block, a note book, a pen, comfortable shoes and clothes are the basic birding equipment.

Nowadays, a smart phone with a bird watching app may prove useful to those who do not want to miss anything, provided that they set it on silent mode not to disturb and scare the creatures they admire.

The History of Birding

Despite the fact that people used to watch birds since the ancient years, the term ‘bird watching’ appeared for the first time as a title of the book ‘Bird Watching’ by Edmund Selous in 1901.

Birding Is Second To Gardening In The USA And England

As being a very relaxing hobby in nature accompanied by the beautiful melodic sounds birds produce and does not cost any money, birding is one of the dearest hobbies of the Americans and the British.

Pollution of the air, the earth and the waters along with the green house effect has decreased the number of the populations of birds all over our planet, leading some of them to total extinction.

Bird watchers are environmental concerned travelers as they know that the life of their beloved species depends on a clean environment and they do their best to protect it. 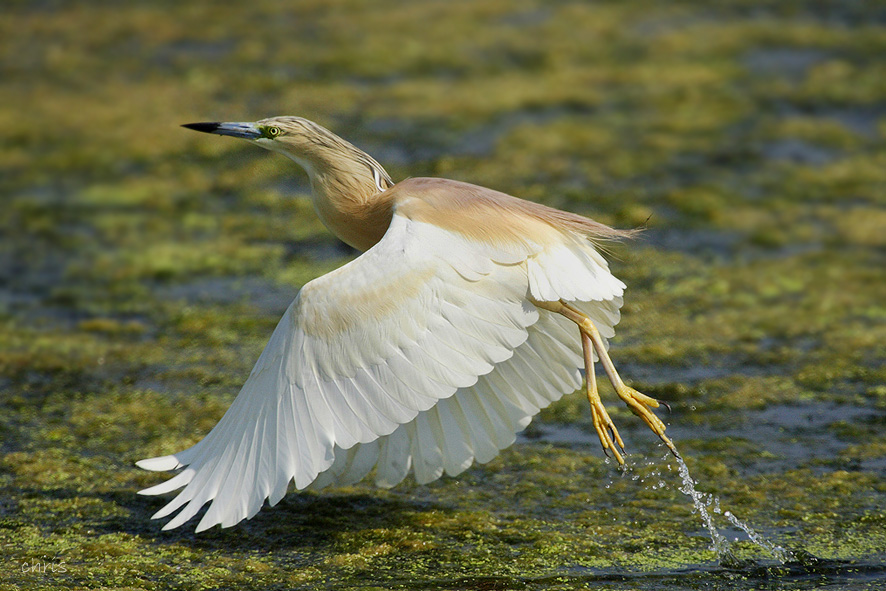 Greece, A Crossroads Of Three Continents – Places Of Major Interest For Birding in Greece

Attica
Birders will be surprised when they come to Greece as they can spot their beloved species everywhere even in Attica, the county where the capital of this country, Athens, is.

The famous due to the ancient battle against the Persians Marathon area is recommended for a birding trip because of its lake. Bird lovers can combine bird watching with ancient ruins.

Cape Sounion
Far away from the city is the ideal place for rare sea-birds flying around the Temple of Poseidon. It is here where King Aegean was waiting for his son Theseus to return from King Minos‘ Palace in Crete.

The National Park of Schinias with its endless beach is the place where tons of birds nest in peace making it a great place for birding in Greece. Back to Athens, the old village of Plaka hosts a lot of species of birds.

While being in Athens, the bird enthusiast can also see lots of green parrots flying above his head. They are birds that have escaped  managed to survive and multiply. Flocks of green parrots are now seen all over Athens.

Delphi
Famous for the Temple of Apollo and the oracle, the belly-button of Earth, as Delphi was called in the ancient years, is recommended for birding as it is situated far from inhabited areas on a mountain. The myth says that Zeus, wanted to know where was earth’s center and launched two eagles from the ends of the world. They were flying in opposite directions and they met in Delphi. Thus Delphi was considered earth’s “omphalus” i.e. navel of the earth.

Lake Kerkini
This amazing artificial lake is the flamingo paradise, as well as a rare opportunity to come across unique birds of pray. Beavers and water buffaloes may attract the bird lover’s attention.

Lesvos Island
This surprising Aegean island is the best one for birding excursions. The area surrounding the cascades provide shelter to lots of birds due to the micro-climate. Thick forests of different types of trees hide many varieties of flying creatures and the fossilized forest is the place where lots of others prefer living.

Dadia
This beautiful forest on the Delta of river Evros, near the Greek-Turkish borders, seems like a natural zoo. Birds from Northern Europe and Asia Minor come to spend the winter or the summer here, giving extra pleasure to the birder.

Kalambaka
Surrounded by the breathtaking rocky Meteora with their famous monasteries, Kalambaka brags for hosting a great variety of birds of pray, rarely found elsewhere.

Lake Karla
With a micro-climate of its own, Lake Karla is one of the standard destinations birders prefer.

Messolongi Lagoons
Extra humidity, higher temperatures and the calm waters of the Messolongi lagoons are the reason why bird watchers can observe a lot of different birds in this historical city on the Ionian Sea.

Nauplion Gulf
In front of the medieval castle and the fortifications, the gulf of the first capital of Greece hosts rare varieties of sea-birds.

Bird Watching Tours In Greece
Now thanks to Vikings Navita birders groups have the possibility to travel to Greece on a standard or tailor made bird watching trip for surprising birding in Greece combining the best country to practice their hobby while going through a trip through history and acquiring precious historical knowledge.

Sanctuary of Asclepius at Epidaurusblog