The sacred rock of the Acropolis of Athens is home to world-famous monuments and is part of UNESCO’s World Heritage list. Perhaps the special grace or the femininity of the statues, or perhaps something I can’t express always draws my attention to the Erechtheion.

Located on the north side of the rock of the Acropolis, apart from other temples, are my beloved Caryatids. 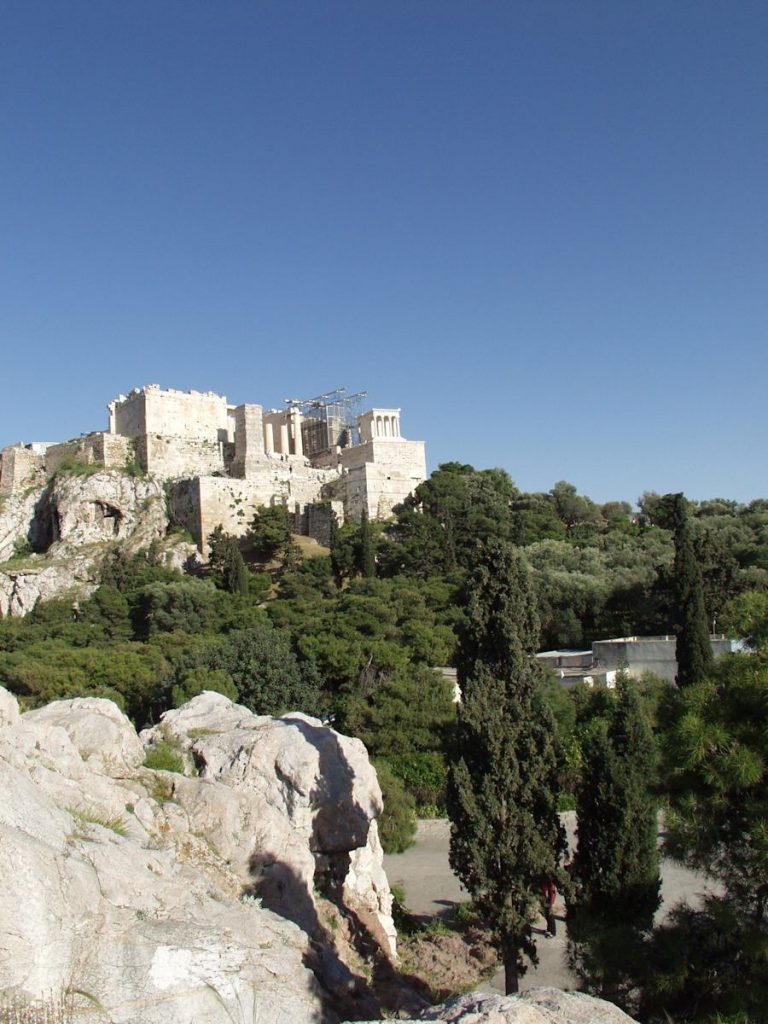 Visit Greece – The Acropolis hill, where the Erechtheion is located

The eminently discreet and elegant architecture and the view of the Erechtheion creator is something that also arouses my interest. The landscape is made of simple lines, unfussy structure and not bulky buildings. Its construction is estimated to be from the mid-end of the fifth century BC, and it seems to be built as a replacement of an older temple.

The name, Erechtheion, derives from Erechtheus, the mythical king of ancient Athens, who was worshiped at the sacred rock.
There are several myths about the Erechtheion. It is said that there lived the sacred snake of goddess Athena, and that there are scars on the land from the conflict over the ownership of the city, between goddess Athena and god Poseidon.

The latter is said to have struck his trident on a rock causing salt water to gush. It is also mentioned that in the sanctuary is located the tomb of Kekrops.

As for the building in itself is built with Pentelic marble and gray stone from Eleusis. My most favorite part of the Erechtheion is the terrace with the Caryatids. The six young women who, instead of pillars, support the roof and, in my opinion, they represent one of the most elegant art works of all times.

Their attractive, simple and elegant form magnetizes you. Their upright stature, their faces, and their lean attire lead you to give your maximum attention to them. There is nothing to distract the attention away from the six Caryatids.

Personally, I think I’ve fallen in love with all of them! Often, spring poppies flourish in front of the Caryatids, which is strange cause this is a rocky place. It’s as though goddess Athena wants still to thank them for their services. Of course, on the rock of the Acropolis, the adorable six have been replaced by casts.

The five remaining originals of them are hosted in the Acropolis Museum and the sixth unfortunately unwittingly resides abroad. Although ancient, she is a modern “Beautiful Helen” who was ripped off to a foreign place. Not to Troy this time. We can thank Lord Elgin for this.

Its forced absence causes grief to the Greeks, or at least at the vast majority of them. As known, symbols (and the Caryatids are undisputed symbols) have the ability and the power to make people identify themselves in some way with them.

In the mind of the Greeks (men and women), moreover, a very beautiful woman with ancient Greek characteristics will remind one of the Caryatids. And they will also say it, if that’s the case.

I believe the most beautiful video clip I’ve seen so far on the Caryatids, the Acropolis’ sculptures and the Parthenon is the one of the University of Southern California. A great work.

In his own way this amazing video clip brings back “close” all the six Caryatids. A most pleasant event, even if it is actually only happened in this virtual reality world, given to us by the USC, a feat that I personally thank them for.

Our Professor of Neurology used to say: “Man is capable of greatness when using the higher mental functions and its cerebral cortex, while at the same time can bring disaster when primitive parts of the brain which are reminiscent of the structure of ancient brains of aggressive reptiles are activated “.

Indeed, the Acropolis and the amazing buildings upon the sacred rock were unable to escape through time from the destructive fury of human insanity during wars. The Persians burned the place down during the fifth century BC, the Venetian Morosini bombed and destroyed part of the Parthenon in the late 17th century (as the Parthenon was then used as a powder magazine).

Today, with its history that goes back thousands of years, the Acropolis of Athens and my favorite Erechtheion with its lovely inhabitants, the Caryatids, dominates above contemporary Athens.

It certainly is a “must visit” destination by whoever travels to Greece. The long history, the uniqueness of the landscape and the superb view are well worth it.

Discover great attractions in Greece. Check the unique Greek Islands Cultural Travel Guide Zeus Guide or see and extended version of “Best things to do in Greece” at What to do during your Greece Vacation 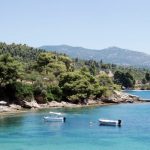 Hidden Treasures of the Sporadesblog 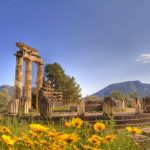 The Greek do’s and do’s: top 10 best things to do in Greeceblog