The area is located near the River Aliakmonas and bears the name Aigai and it is registered on the UNESCO World Heritage List. It was the first ancient capital of the Macedonian Kingdom.

There are archaeological findings dating from the early Iron Age, as well settlements and cemeteries. The area has been inhabited since the Bronze Age from the third millennium BC and there were found ruins of the acropolis, a theater, a palace, temples, tombs and other buildings.

Evocative frescoes such as “the kidnap of Persephone” fly you away. I was very impressed by the style of painting. I really loved it. As for the Macedonians, they must have had something with horses. They paint them so well.

Vergina is connected, like whole of Macedonia, to Alexander the Great (336-323 BC) and his father Philip II as well. Philip’s tomb, with priceless and beautiful findings from the excavations in the region, is exhibited in the museum of Aiges and the Archaeological Museum of Thessaloniki  Jewelry and other finds are impressive, to say the least. 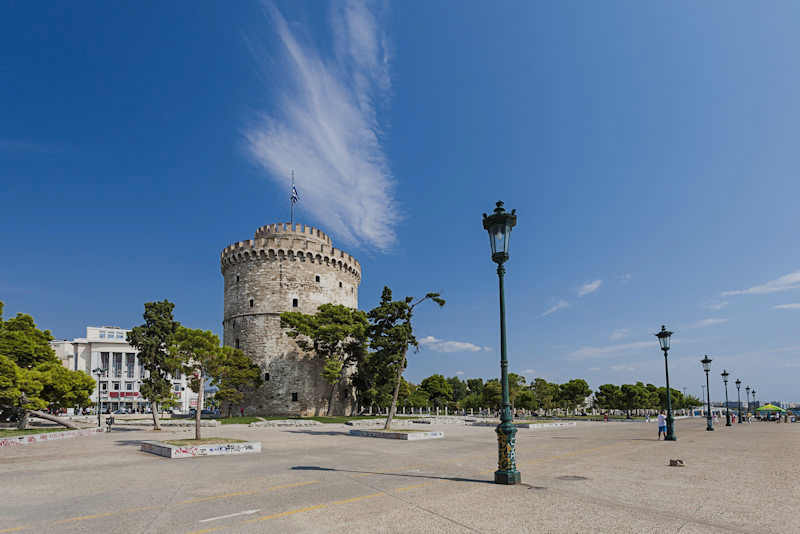 The weapons and armor of Philip II, the urns, vases and much more show the level of artists at that time. In particular, there is a golden urn weighing 8 kg. It carries the symbol of Macedonia, a rayed star with 12 or 16 rays. The urn is a masterpiece. But I was struck even more by the gold myrtle wreath of Meda, wife of Philip II. When you see the wreath, you will immediately perceive the potential of art in its splendor. It is designed with great skill and rare beauty.

As for the rayed gold star, for Greeks, represents a national symbol and they all feel particularly proud of it. Studying the history of Greece, the reader cannot omit Alexander the Great, undoubtedly one of the greatest figures of his time. Back in 1976, the archaeologist Manolis Andronikos began the excavation of the great tumulus in Vergina. The discoveries of Andronikos will represent some of the greatest archaeological findings of the 20th century.

I believe that after the visit to Vergina a stop to Thessaloniki is mandatory. When there, don’t miss the Archaeological Museum of Thessaloniki. It will complete the picture you have of the Macedonian Kingdom.

Overnight  in Thessaloniki after visiting Vergina

Of course, in the evening, if you stay in the co-capital you have countless alternatives. Cafes on the main square of the town near by the sea, eating in Kalamaria (15 minutes by cab), drinking opposite to the White Tower a cocktail in a boat or floating bar, or heading for the Ladadika area.

A nice walk along the coastal road overlooking the Thermaikos gulf is what you need before you start your evening. It is inconceivable to leave the city without having tasted fine mazedakia (traditional Greek finger food) prepared by many taverns and restaurants.

Then come tasty pastries and sweets. I must confess that I cannot resist the show window of Terkenlis near Aristotelous Square (downtown Central Square).

Take a look for yourself. After the excavations and amazing things your eyes captured and your spirit witnessed, it’s time to please your body too! 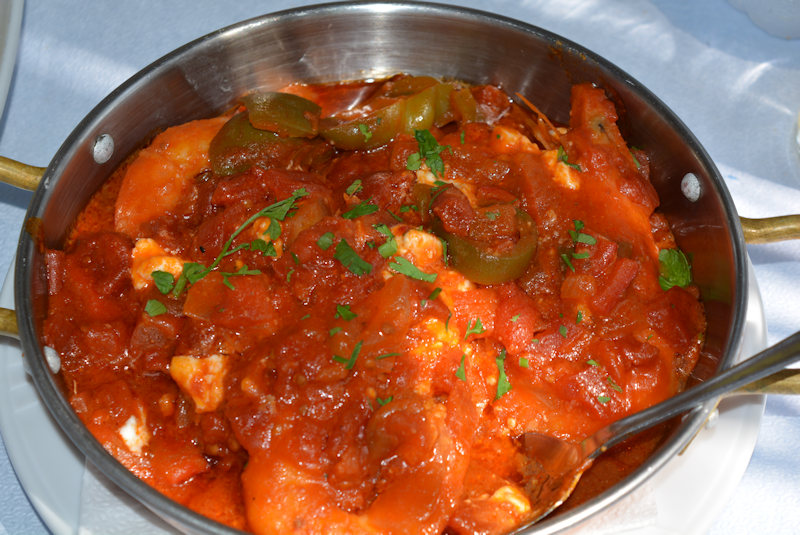 Just be careful because the Thessalonians are known gourmets and you risk overeating with so many delicious dishes. Meals equals Macedonian kings’ food of the past …

discover great attractions in Greece apart the Archaeological site of Aigai in Vergina. Check the unique Greek Islands Cultural Travel Guide Zeus Guide see the 7-Days Tour than will bring you to ancient Olympia and other wonderful sites of Greece or see and extended version of “Best things to do in Greece” at What to do during your Greece Vacation

Corfu – A Gateway To The Pastblog

Paleochristian and Byzantine Monuments of Thessalonikiblog