Corfu Town is one of the most interesting and historically diverse cities in Greece, blending elements of Byzantine, Venetian and Napoleonic Architecture into one big melting pot.

Strolling through its quaint streets will uncover a wealth of interesting sights for the curious tourist; epic panoramas of the Ionian Sea to the everyday hustle and bustle of the natives.

Combined with a host of modern venues and facilities, including famous, luxurious hotels and its wonderful night and city life, Corfu Town offers a unique and unforgettable experience. 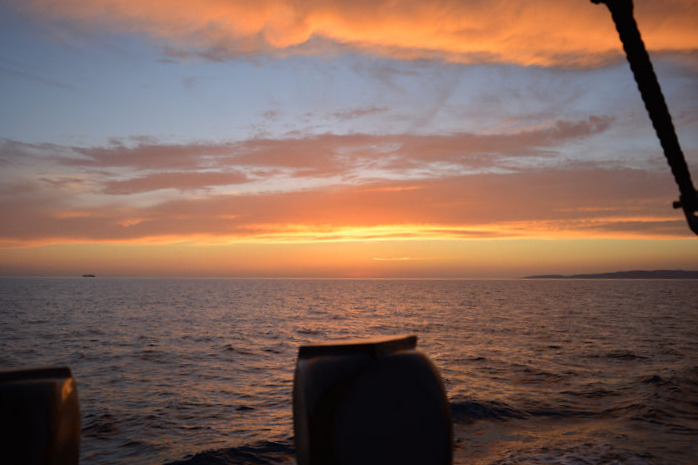 Sailing the Greek Seas, onboard a yacht

Things to see in Corfu

Corfu’s history is filled with battles and sieges and much of its architecture bears witness to this. Interestingly, the name given to the city by the Greek Government ‘Kastropolis‘ – castle city – refers to the two castles which enclose its capital – The Old Fortress and The New – both of which are beautiful to behold and definitely worth a visit.

The Old Fortress in particular is magnificent. Dating back to the Venetian period of colonization, it was built atop the promontory of Corfu Town and along with the island’s other fortifications, helped repel the Ottoman’s Empire’s intrusions into the Adriatic sea.

Venetian engineers designed bastions for the Old Fortress, considered to be masterpieces of military design at the time, while an artificial moat was added, effectively cutting it off from the rest of the island. Nowadays though, The Old Fortress is far more inviting, hosting the Public Library, buildings of the Ionian University and an open space used for concerts and other outdoor events.

The New Fortress, located just above the old port on the hill of Saint Mark is a massive Venetian Castle famed for the impressive symbols carved on its gate and the stunning views of Corfu’s Old town that can be enjoyed from its high top.

Once again the architecture is incredible to behold, featuring a dry moat and a 55m tall bastion known as ‘The Bastion of The Seven Winds‘ which features an underground maze of cisterns, artillery positions and cavernous, underground halls.

Spianada Square is one of the most popular tourist attractions in Corfu Town. The second largest square in Europe – after the Square of Saint Mark in Venice – it was designed by the French during the Napoleonic Wars, for use as an important trade hub and centre of recreational and social activity. Today it is one of the most popular spot for gatherings or simply taking a stroll, lined with cafes, restaurants and bars.

While you’re there you should definitely check out The Liston building and park, considered by many to be the most beautiful part of the square. Built by the French as an imitation of the famous Rue de Rivoli in Paris, this building has cafeterias on the ground floor, houses on the upper floors a series of beautifully designed arches lit by Venetian lanterns. 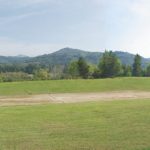