When you think about taking a vacation, you are probably thinking about relaxing, having a good, quiet time, to rest and recharge your batteries for whatever comes ahead. Greece and yoga are two words that match perfectly with that thought, and here’s why.

The Mediterranean Greek Isles, also known as the Cyclades, are among the most beautiful places in the whole world. They are a number of islands that circle the island Delos spread across the Aegean Sea; breathtaking landscapes, picturesque architecture and the manners of the local people are three great reasons to say yes to consider them a great option.

Some of the most famous islands are Milos, Mykonos, Santorini, Delos of course and Paros, perfect destinations of your Yoga Cruise in Greece. But there’s also other kind of magic in other islands, a part of those appertaining in Cyclades’ complex , like Hydra (a part for its huge role in the war of the Greek Independence in 1821, famous for being where world known singer and poet Leonard Cohen had a house and lived for a few years), Lesvos, Samos or Ikaria. 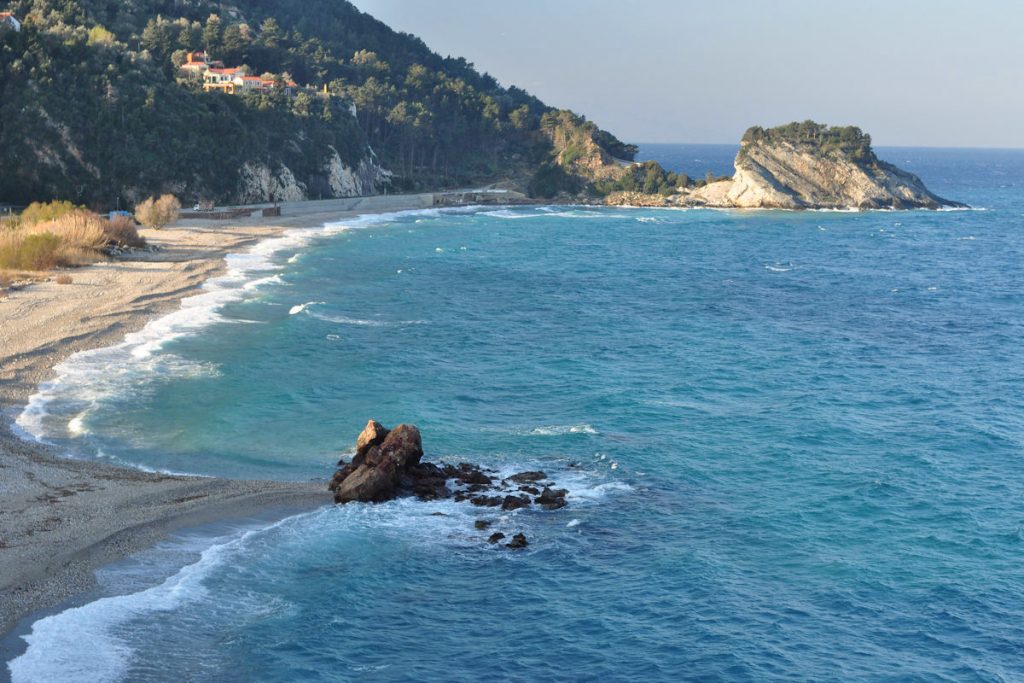 It’s also a place full of history and mythology. Delos for example is being considered in the ancient times as Apollo’s sacred island, the place where he was born. Greek mythology says that the island emerged from Poseidon’s trident, and that it floated until Zeus chained it to the bottom of the sea, to turn it into a safe place for Leto, far away from Hera’s jealousy, so she could give birth to Apollo and Artemis.

And we have all heard about the virtues of yoga, how it helps getting cooling down a bit the pace of everyday life and routine. It is also said that it works on a spiritual level, connecting with your inner energy and soul.

Just picture the three together: vacations+yoga+Greece. Say it out loud: it sounds like the perfect formula to erase the word “stress” out of your vocabulary.

And just when you though it couldn’t get any better, you find out that you can put together a small group of friends and take a yoga cruise in Greece. You can go on a cruise on board a yacht that offers to their guest’s daily yoga, meditation and pilates. 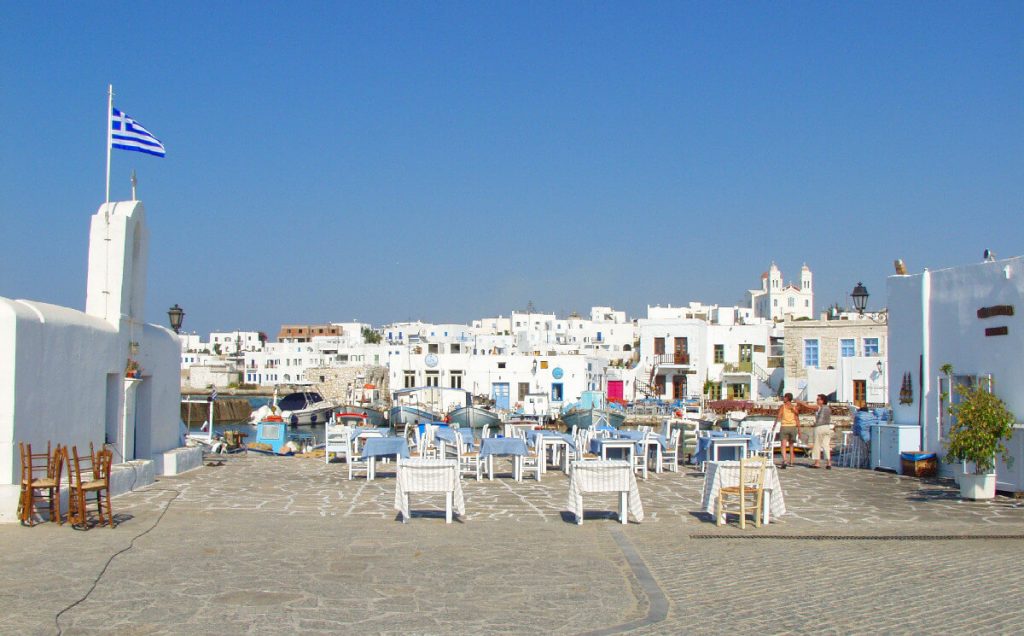 Just picture the spectacular natural and architectural backgrounds of the islands, and yourself, in a yoga class taking place on the open air, on the deck of the ship, under the sun above you or on a beach in the middle of nowhere; and please don’t forget to breathe the fresh sea air.

Qualified teachers will instruct you through sessions of yoga while you get in touch with yourself and work your body in the fresh air. There’s two daily sessions: one in the morning, to start of the day with full energy, and one just before sunset, to cool down before nighttime. They both include meditation.