Arriving at the Temple of Apollo Epicurius

This formidable temple is located in the Peloponnese. The last part of the route to the temple is a narrow provincial road, requiring your attention. You will either come to the narrows if you are coming through Megalopolis, or if you arrive through the highway Pyrgos-Kyparissia and make a turn towards New Figalia to reach the Temple of Apollo Epicurius.

The route is actually in the middle of nowhere in the highlands and mountains of the Peloponnese, and will enchant nature lovers.

Arriving at the destination and leaving the car in the small parking area, it’s only after a few minutes’ walk on a steep road that one arrives at the ancient temple which is covered with a shed. The restoration and the reconstruction work, given the special nature of the limestone used to build the ancient temple, requires protection from the local harsh weather conditions. It is planned to remove the cover once the maintenance works have been completed.

A little bit of history

The ongoing conflicts in ancient times between Figalians and Spartans probably led to the construction of the temple of Apollo, god also named as “helper” or “assistant” since he lent a hand to the Figalians against the Spartans, and also to help to manage an infectious epidemic outbreak in the country.

The ancient temple -that by the way is registered to the UNESCO World Heritage list – was built around the end of the 5th century BC by Iktinos, probably on the foundations of a temple two to three centuries older. Despite the ancient rhythm of the temple, it is famous for its bold architectural innovations.

It is said that the central column of the temple is oriented to reflect the first rays of the summer solstice sunlight. Apollo also symbolized light to the ancient Greeks. Pausanias, when visited the temple, said how amazed he was by its magnificence.

Unfortunately, the very important and beautiful frieze of the ancient Temple of Apollo bearing representations of Hercules, of half-human/half-horses Centaurs and the Amazons, are not where they naturally belong, where they were placed by the hands that created them.

You will find them exposed (apart from Acropolis’ friezes and the missing Caryatid) at the British Museum. 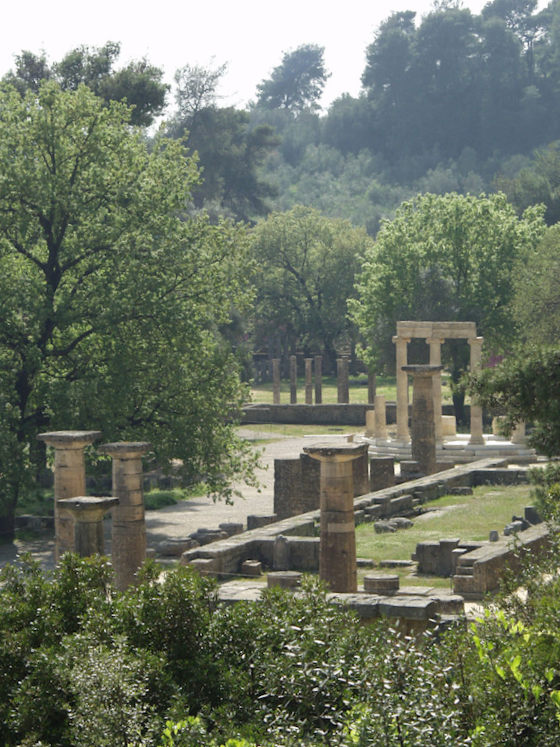 The quietness of the location and the gnarled area calms you immensely. The sight of the ancient temple is something that gets impressed into memory. Of course the area that the ancients chose to build their temple of worship was not chosen at random. It is very easy to understand why they selected this location just by visiting the site and getting the “feel” of the place.

Goes with out saying that if you find yourself in the Temple of Apollo Epicurius at Bassae, Ancient Olympia the birth place of the Olympic Games is right next to it. It’s certainly worth it to go the extra mile.

To visit the site you can either rent a car, contact an agency that organizes private tours to the Temple of Epicurius Apollo or choose an organized tour of the area (there aren’t really many).

the 14-day Magnificient Greece Tour or discover great attractions in Greece. Check the unique Greek Islands Cultural Travel Guide Zeus Guide or see and extended version of “Best things to do in Greece” at What to do during your Greece Vacation 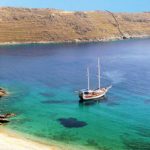 Which are the best Greek islands to visitblog
Alumni Travel in Greece, Eastern Europe and Around The World – All You Need To Knowblog